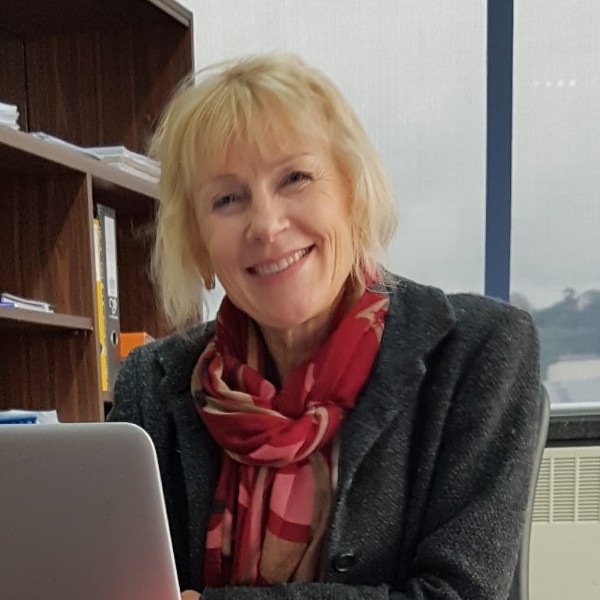 Robyn joined the INZ Board in November 2016. She is currently the Chief Executive for Wairarapa Water Limited and previously was the Chief Executive for North Otago Irrigation Company Limited (NOIC) from 2010 to 2019. From 2011 to 2019 she was a director on the Waitaki Irrigators Collective representing almost 80,000 hectares of irrigated land off the Waitaki River. Before 2010 she held senior management positions in the USA and Australia, primarily in the cooperative-based renewable fuels industry.

The contribution Robyn wants to make to the IrrigationNZ board is based on her experiences in the irrigation industry, particularly around the challenges of developing schemes having led NOIC through a $70 million expansion project and her current role where she is leading the development of a $100 million multi-use storage project in the Wairarapa. She also brings regulatory and planning experience as part of a collective.